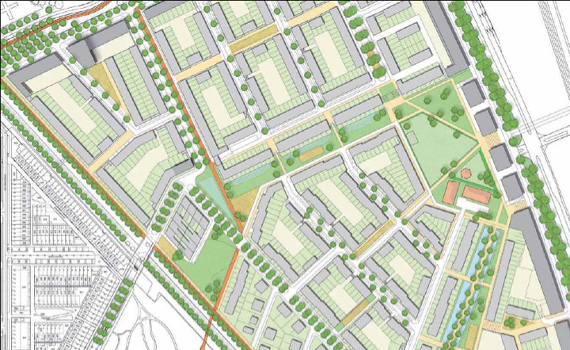 Connectivity is about the structure of the street network. The streets emerging in the spatial analysis as most accessible at the local level are indicated in the analysis of connectivity as “main streets”. These main streets are almost always connected to each other, thus forming the main streets network.